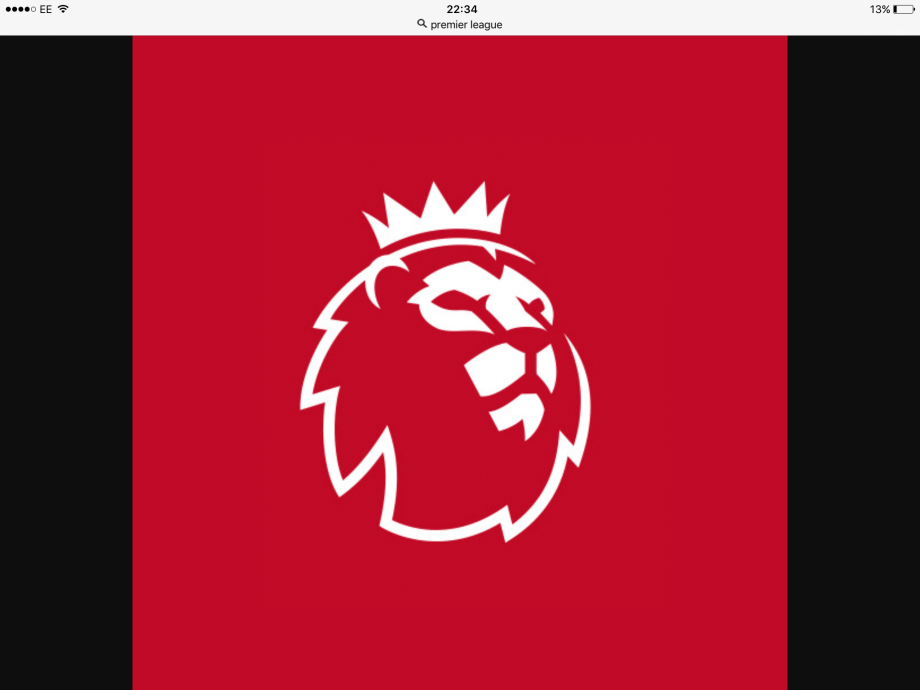 Today I am going to give you guys a round up about the Premier League on Saturday.

We start of at Chelsea were they beat hull 2-0, Chelsea were really pressing at the start of the game, I think Eden Hazard was the man of the match. Willian scored a sensational curved goal and costa did the complete same! The match finished of 2-0.

Now we set our sights on Enfield when Tottenham faced Manchester City, Totttenham had in form Son as their Striker and he really performed. Kolarov did a own goal which made Tottenham start their goals for the game, not long later Deli Ali scored a amazing team goal.The match ended up 2-0.